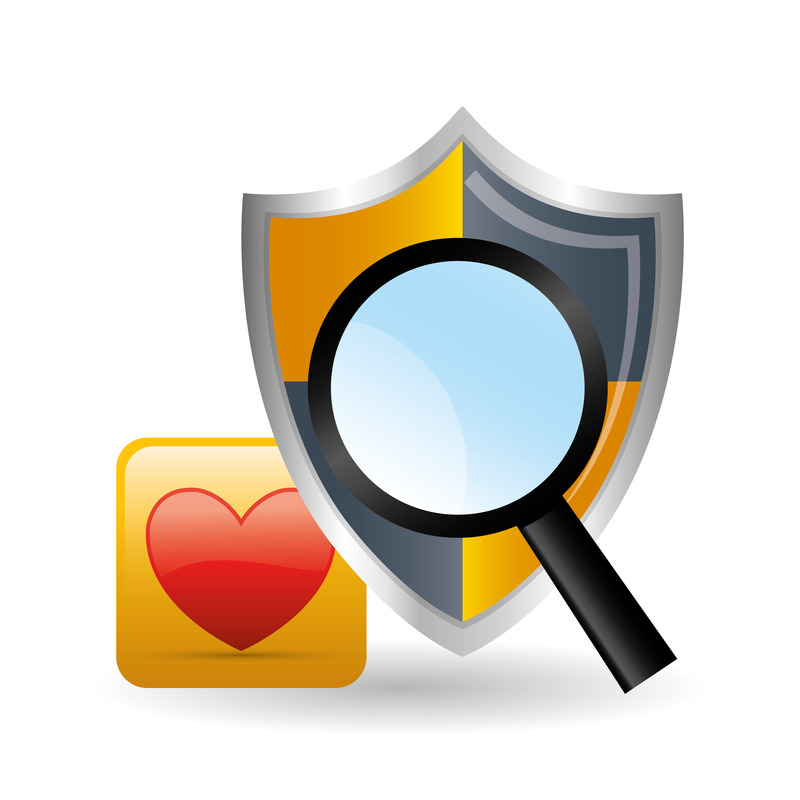 Today is Valentine’s Day, and love is in the air!  Unfortunately hackers are also wise to that fact.  And they know there are many individuals feeling particularly lonely today, so they have unleashed  zombie bots in the hope of taking advantage of those looking for love online.

IBM X-Force, a cloud-based platform that helps with computer threats, reported an increase in dating spam from the Necurs botnet. Businesses should be on alert as a massive influx of more than 230 million dating-related spam messages sent over the last two weeks. Cisco also reported that 90 percent of the spam encountered by its cyber intelligence research group, Cisco Talos, in a single day was from Necurs.  Such an intense flood of malware could really test your company’s email defenses.

More than 30 million daily emails target lonely-hearts with short emails supposedly sent by Russian women living in the United States. These scams have been around for years but the upsurge in volume has increased the chance of falling victim to one.

According to IBM X-Force, the threat actors behind this bot campaign will likely lure their victims to share revealing photos and extort them, ask for money to come visit or simply infect them with malware.  The spam has already been sent out by 950,000 different IP addresses, with the top sender a Pakistani ISP that has already been reported as a spammer 655 times. Clearly these are not amateurs.

Emails aren’t the only medium cybercriminals are using to capitalize on others’ loneliness. Many scammers are working to set up online chats with victims, collecting enough background information about them to share with a third party for use in identity theft and similar fraudulent activity.

A few careless clicks on Valentine’s Day can expose your organization to malware-laced email attachments.  Be sure to make your employees aware of the potential threat and advise them to avoid any emails that looks suspicious.  Also make sure your network has the necessary technological defenses in place to mitigate risk.  Don’t know where to start?  Give us a call today - we can help.