The Threat Landscape is Evolving... And So Should You. 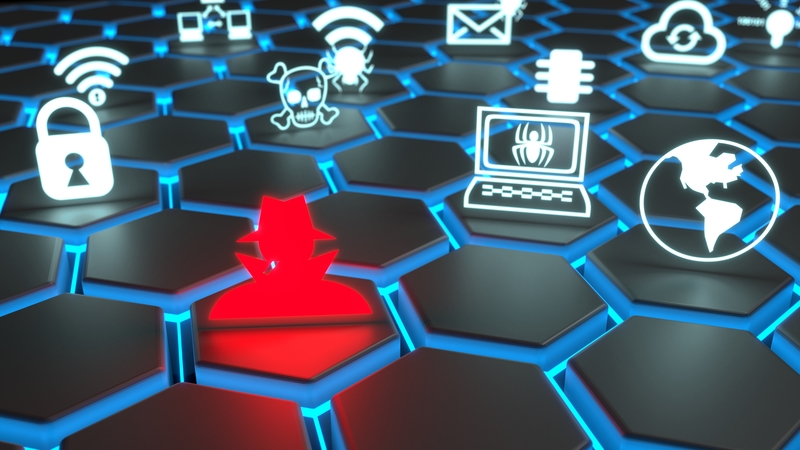 We often talk about the evolution of data breaches and the increased sophistication in the methods used by cyber criminals to launch attacks.  As security breaches become more disruptive and damaging, many organizations are using data encryption to protect their internet traffic. Unfortunately, the bad guys are now also using encryption — to avoid detection and spread malware.

According to the Cisco Annual Cybersecurity Report released this week, 50 percent of all Internet traffic, both legitimate and malicious, was encrypted as of October 2017. This is up from 38 percent in 2016. Sounds great, right?  Not so fast.  While we saw a 12 percent increase over the last year in the amount of overall encrypted internet traffic, hackers alone have increased their use of encryption by a whopping 268 percent. That means the attackers are out-scaling the defenders and, in some case, are exploiting the very defense being used to protect organizations against them.

SLPowers provides small businesses with affordable security and compliance solutions that were previously only within reach of large enterprises. In other words, we make technology safe for small businesses. For more than 30 years, we’ve provided our clients with secure and stable computing environments, so their business could thrive.  Give us a call.