It’s not only about performance.

It’s about security, too. 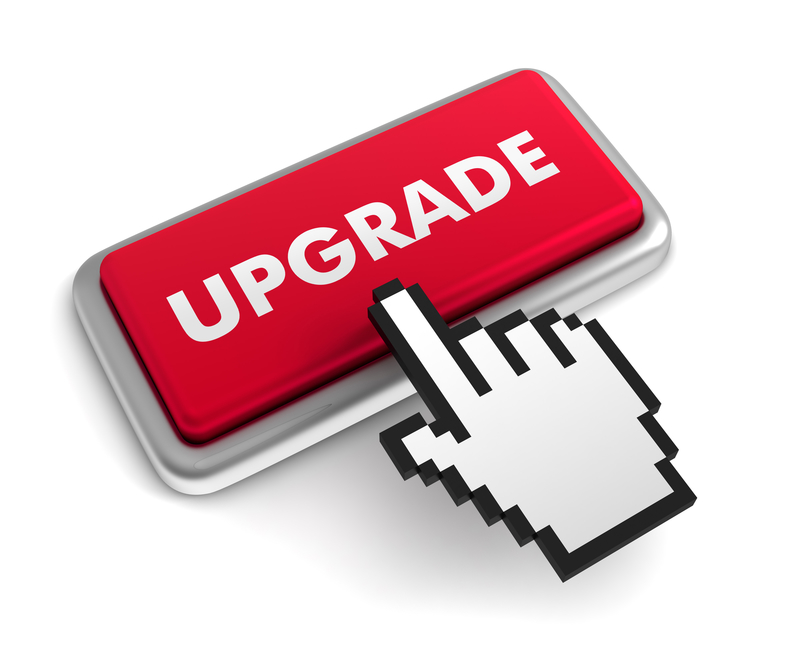 In the past, companies usually upgraded their networks only when one of the following things happened:

A technology manufacturer announced the end-of-life date for a widely distributed system, which meant support would no longer be available.

For example, Microsoft’s 2014 end-of-support announcement for Windows XP, and its 2015 abandonment of Server 03, both triggered a rush of network upgrades. And they aren’t the only manufacturer pushing new technologies, and retiring the old. New breakthroughs at the network’s edge, in virtualization, and in storage, all stake claims to pieces of your capital budget.

Network performance on the old system grew so bad that key employees couldn’t get their work done.

Because of better cooperation between systems manufacturers and the development community, core business apps are written (and are themselves upgraded) to function on the newest generation of network platforms. Organizations that fail to follow along often find themselves dependent on software that no longer works within their rapidly aging environments.

Recent events have highlighted a third reason for investing in network upgrades—enhanced security.

To cite one high-profile example, the U.S. Office of Personnel Management requested millions in network upgrades in its 2016 budget request. Not because of end-of-life infrastructure, and not because their employees couldn’t function. They foresaw a security threat that made the records of some 4 million current and former government employees vulnerable to state-sponsored cybercriminals. The funding request was denied four months before their network was breached and their records stolen.

For more than 30 years, SLPowers has provided Enterprise-class engineering for network upgrades of every size.

We are unique in that we do not employ “sales engineers” whose sole mission is to impress would-be customers. When we involve an engineer during the due diligence before a network upgrade is sold, that is the same engineer who will manage your project.

It’s about eliminating surprises, and unleashing the power of our exclusive CTM framework.

A senior network engineer will take the time needed to understand your business drivers, and exactly what you want your upgrade to accomplish, before we develop the scope of work.

That same engineer will manage your project, delivering the results you pay for, on time and on budget.

We will transfer the knowledge of how to manage your new environment, and be on hand for your go-live date, and beyond.

Take the drama out of upgrading your network. Opt for predictable results, and zero surprises.